My Experience With The Dark Side

Warning: Don't Talk To Any Insurance Company
Until You Read My Free Book 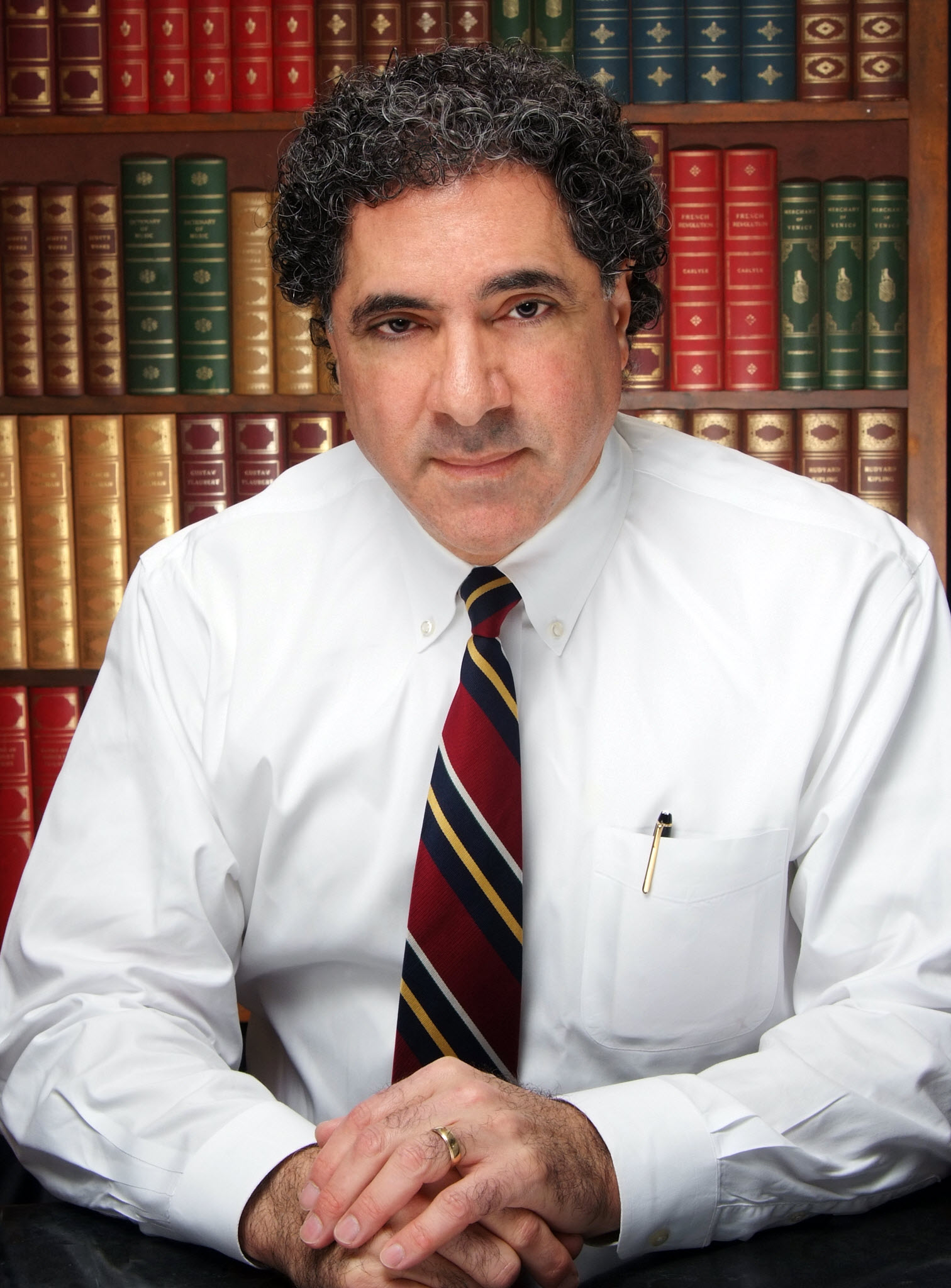 A Personal Message from Harry M. Williams Attorney at Law
During the late 1980s and early 1990s, I was hired by an insurance company to defend auto-accident injury claims. That experience provided me with inside knowledge of the tactics and strategies insurance companies use to avoid paying on injury claims.
I decided that I no longer wanted to be an insurance company lawyer after I convinced a jury that they should not award any money to a mother and her daughter, both of whom had been injured in a rear-end auto accident. Before the trial, the insurance company authorized me to settle both cases for a large amount of money. The women and their lawyer refused the offer of settlement and we went to trial.
During the trial, I used my cross examination skills to pick apart the mother and her daughter. When their doctor testified, I was able to show that he had “over treated” both of them — a tactic that is commonly used by insurance companies and their lawyers.
The jury agreed with me and refused to award them any compensation for their injuries. I felt guilty about using my highly developed skills to convince a jury to reject the claims of two women who had obviously been injured. I decided that I no longer wanted to be an insurance company lawyer — I only wanted to use my knowledge and skills to win cases for people who were injured as a result of someone else’s carelessness.
Ever since then, I've helped people like you recover money for their injuries, medical bills, pain and suffering, and loss of normal life. 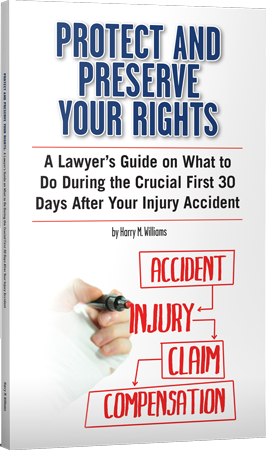 Get Your Free Book Now »